Applications for the 2021-2022 award are due by Monday, November 8, 2021.
Applicants will be notified by November 12 if they are chosen.  Click the link below for more details 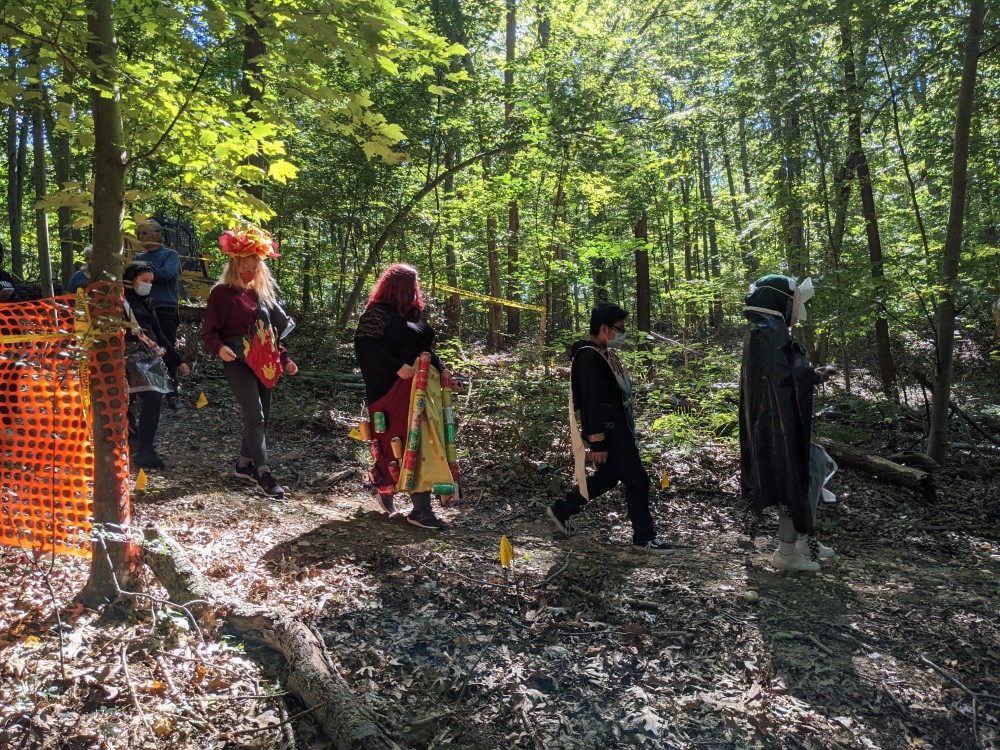 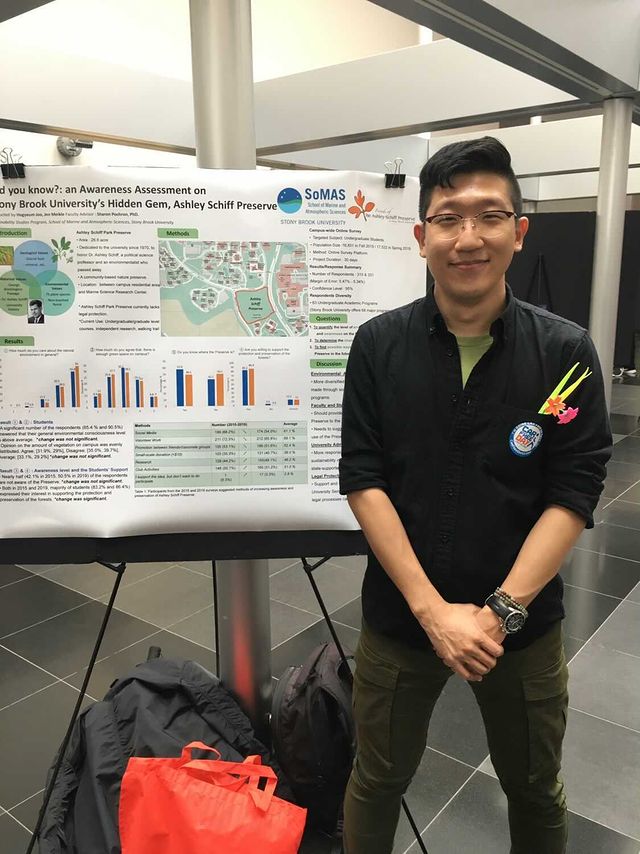 Continuing ongoing research, this study was conducted to estimate the daily amount
of human and animal traffic through the Ashley Schiff Park Preserve on Stony Brook
University campus. Utilizing four Simon’s Whitetail motion-activated cameras with
infrared night-vision, we collected time-stamped pictures capturing anything that
entered the park at the four hiking trail entrances. At these locations, human
entrance into the park was recorded in regard to group size and activity (walking,
biking, running). Two additional cameras were set up deeper into the woods to
collect more pictures of Whitetail Deer (Odocoileus virginianus) after past results
predicted the park could be a refuge for deer populations. Increased park usage was
found to occur during the spring and fall semesters, and a decline in use during the
campus winter and summer intersessions. This study into the patterns and values
of visitors into the park preserve may serve well as a reference for park
management and future studies.

“Human and Animal Traffic through the Ashley Schiff Preserve”

“Evaluating Human and Animal Use of the Ashley Schiff Preserve”

“The Land Use-History of the Ashley Schiff Park Preserve”

“A Catalogue of Drosophila native to the Preserve”

A short documentary film about the Preserve, “Stand”

Stand: The story of the Ashley Schiff Park Preserve

Streaming video at this link

“A map of the American chestnut trees in the Preserve”